Rotaract has been actively operating in Poland for over 26 years! For 23 years Poland and Ukraine were part of District 2230, but since July 2016 Poland has had its own District 2231 with 19 Clubs.

You can find the list of clubs in “Rotaract Clubs” site.

The Board is in charge of district work an is represented by DRR (District Rotaract Representative). The term of office lasts for 1 year fom July to June next year.

The person who was representing Rotaract in previous year is also in Board (Past DRR) as well as the person who will be DRR in the next term (DRR Elect). It help organization to smotly change the Board and continue the ongoing projects.

The board is also established in local clubs and it is headed by President who is representing the club in local and district initiatives.

Conferences are tradition of Polish Rotaract. Rotaractors from entire country are coming to meet up and discuss ongoing projects. Throughout 1 year there are 3 conferences:

YOU CAN FIND THE MOST IMPORTANT NEWS AND EVENTS IN THE NEWS TAB AND ON OUR FACEBOOK PROFILE.

The board consist of DRR, Vice-DRR, Secretary, Tresurer, DRCC and Past DRR. They are supported by officers: PR Officer, Rotaract Youth Exchange Officer and ``Gąbkobranie`` District Event Officer 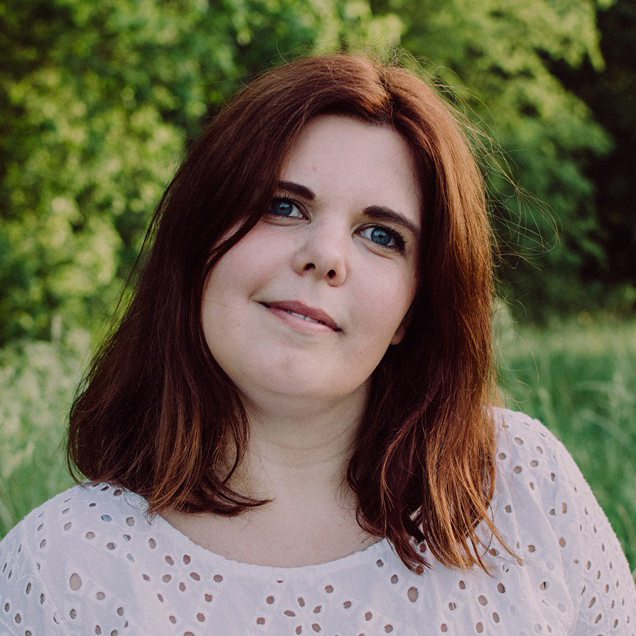 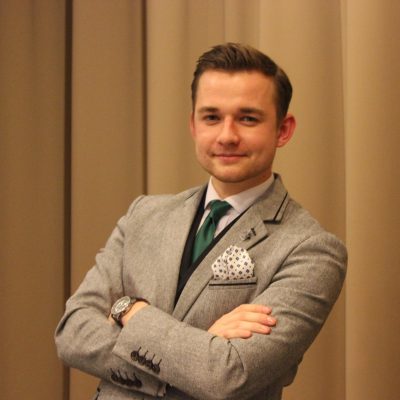 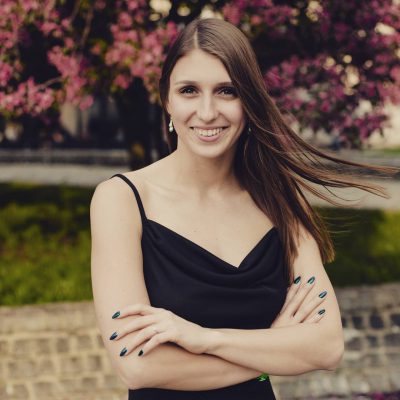 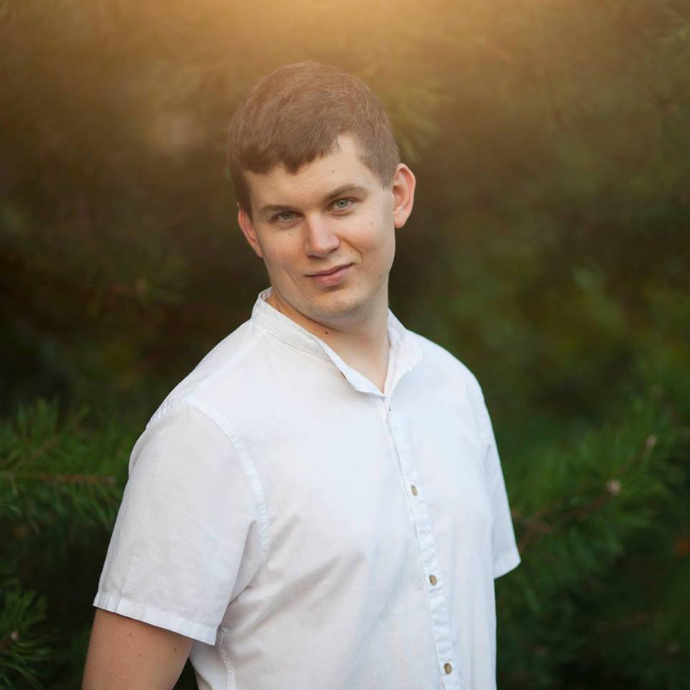 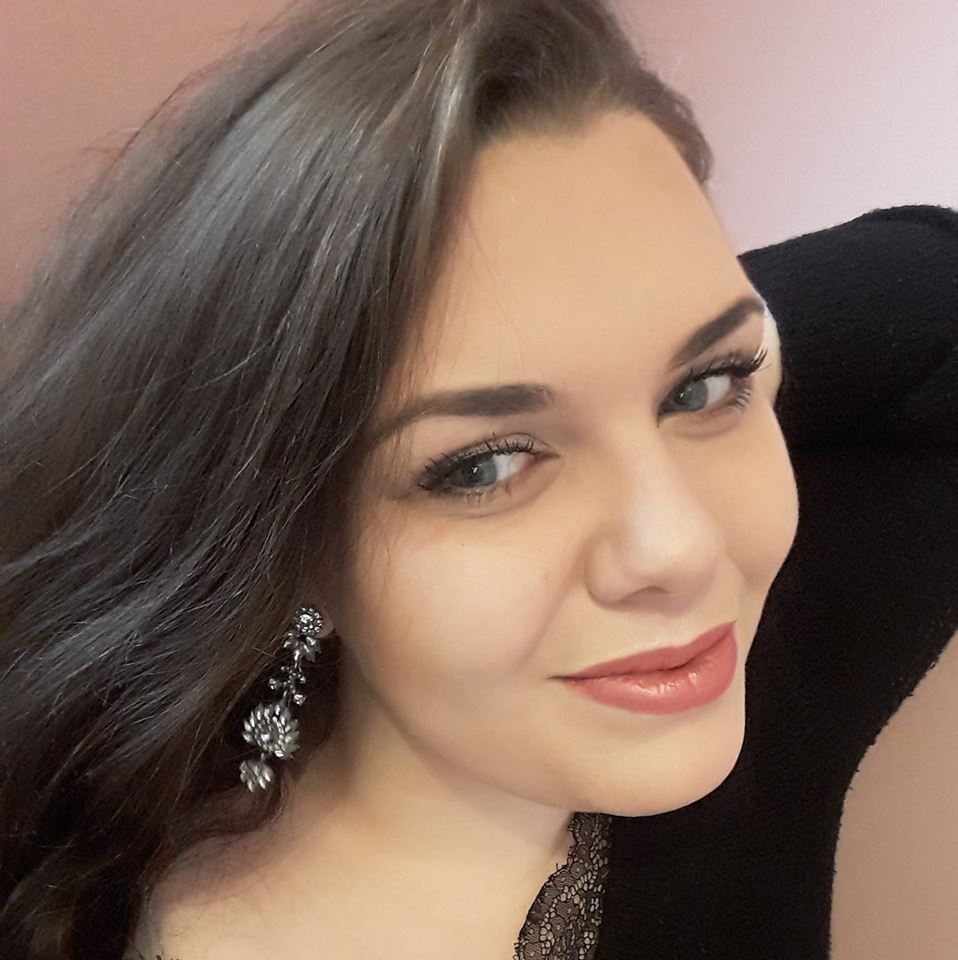 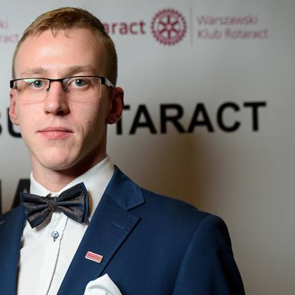 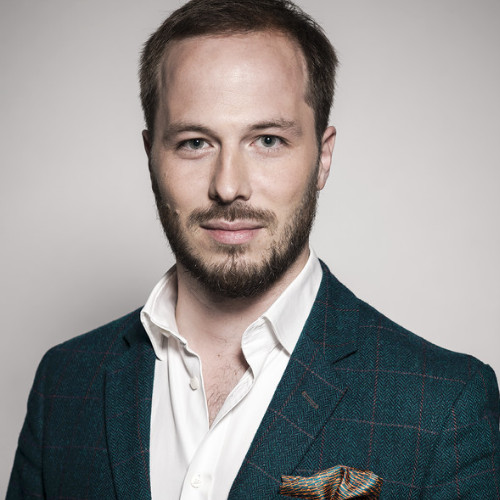 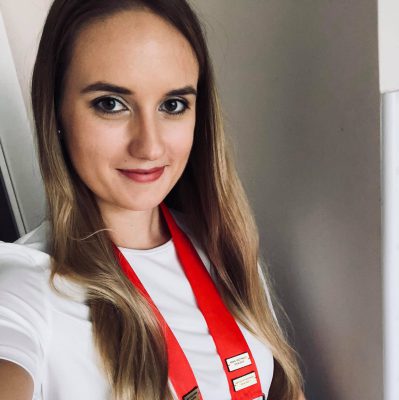